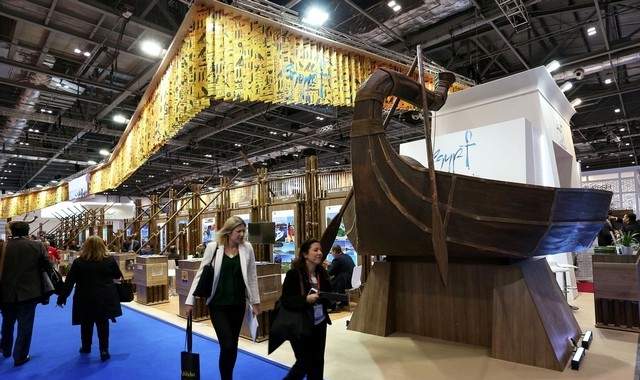 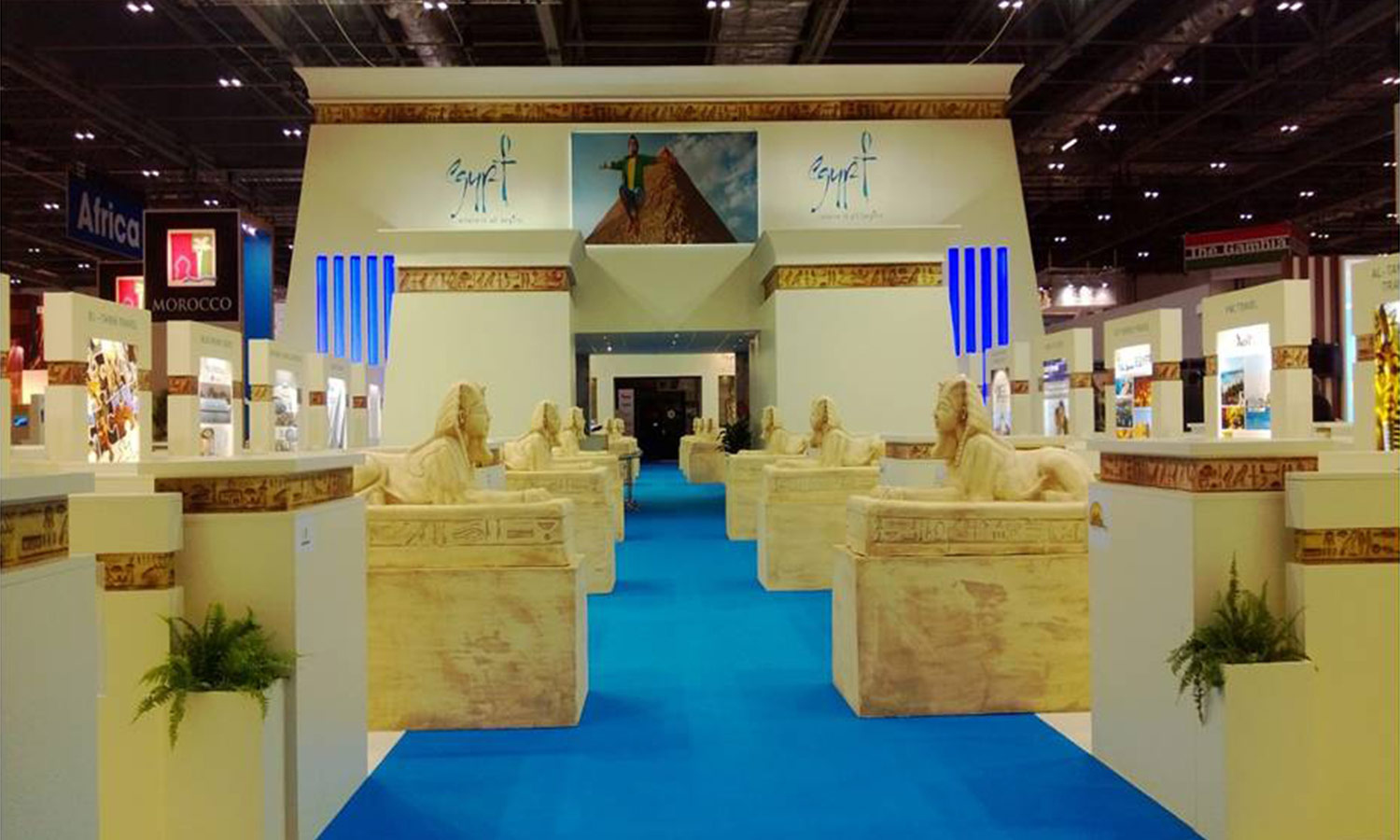 Egypt just won the best booth design award at the annual World Travel Market in London last month – which comes as no surprise to us given our nation’s exemplary kiosk displays.

Egypt has been getting a bad rap recently, charting as one of the lowest countries in almost everything; it’s almost daily news now hearing of how bad we are in comparison to the rest of the world. Long gone are those days for today the world is smiling upon us as Egypt gets back to its rightful number one position. Travel pros meeting yearly at the annual World Travel Market in London last month, a leading global event for the travel industry, have crowned the Egyptian booth (pictured above) the best design award, or something. Not even the best place to travel… but the best booth!

It comes as no shock seeing as our kiosks, booths and stands are renowned for their exemplary display of items in such a compact tight spot, with such ease and efficiency. The news which is courtesy of Egypt Independent claims that this is the first time Egypt has won this prestigious award – now that’s a shocker.

More than 40 hotels and 30 travel agents from Egypt participated at this year’s WTM in an effort to promote the country’s tourism industry among thousands of foreign visitors. As well as more than 50,000 guests were all able to witness the victory that is us.

Our kiosk was our gift to the world; a “potential game changer for Egypt’s economy,” said Hazem Hamada, architect and CEO of the Egyptian booth’s design company. Egypt winning such an award at such an event comes in perfect timing as we embark on the ambitious plan to expand tourism to unprecedented 20 million tourists annually by 2020.

An achievable goal if we may speculate, and an awesome kick-start by showing the world our mad kiosking skills. GO EGYPT.